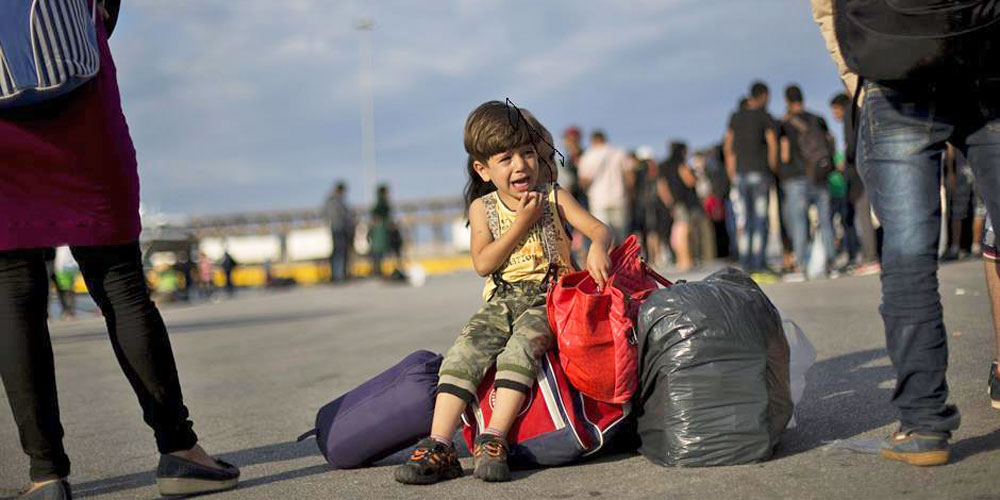 From the beginning of 2015 to the beginning of June, more than 3,000 children sought asylum in Serbia- of which, more than 1,300 were children without parental care. It is unknown how many children stay or go through the country without seeking asylum. According to the data of our Center, most of them do not reach the asylum centers, so they are simply “lost in the statistics”.

Alarming is the fact that almost every child has experienced some form of trauma or violence, either in their country of origin or on their journey to Serbia. Children are the most common witnesses of killings or violence that are committed against their parents or close family members, and they themselves are often victims of physical and or sexual abuse.

Some children are exposed to physical maltreatment, kidnapping, forced marriages, and are travelling with such burdens, where they may once more experience various inconveniences and traumas. Along the way, they may be separated from parents, robbed; they may be facing violence from regional and government officials who treat them as adults, depriving them of food and water. This of course leaves long-lasting psychological and physical consequences on the children themselves. They often have health problems, at times leaving detrimental effects in psychophysical growth as a result of traumas experienced. Research conducted by APC shows that all children interviewed expressed, that regardless of how difficult the experiences they endured on their journey, the violence they experienced in their country of origin was incomparably more brutal and difficult.

Unfortunately, in Serbia there are not enough certified and technical capacities to assist these children. And children who are found without parents or guardians are placed in a particularly difficult situations.

At Asylum Protection Center we are attempting to strengthen their psychophysical state, but also are working to strengthen their interaction within the local community because it is important to remember that of focus is a particularly vulnerable and traumatized group of refugees. We manage to do this through individual and group psychological counseling, cultural, creative, school prep, language and other workshops. These aim to strengthen children, separating them from the difficult situation in which they had been traumatized. As all children under the International Convention of the Rights of Children, have the right to education and our Center ensure to do everything in its power to include and enroll minor asylum seekers into the education system in Serbia. In 2015, over 36 children were enrolled in schools in Serbia.