Creative Workshop at the Home for Children “Vera Blagojevic”

Creative workshop of making hairstyles, in which participated asylum seekers from Banja Koviljaca and children from the Home for Children “Vera Blagojevic”, was organized on January 22nd, 2014. Two asylum seekers who have participated in workshop were professional hairdressers in their countries of origin.

This is one of the activities that APC/CZA organize in the local communities in which asylum seekers live, with the aim of establishing intercultural dialogue between local people and asylum seekers.

For more photos you can look in galeriji. 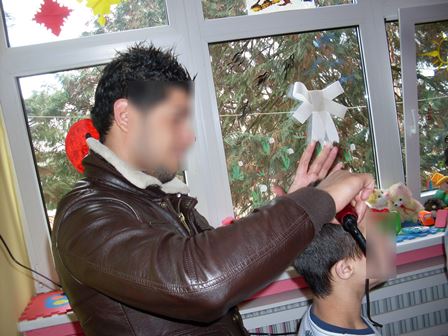 Creative workshops are one of the activities that APC/CZA realizes within the project “Improvement of the system of asylum protection in Serbia”, funded by the European Union. 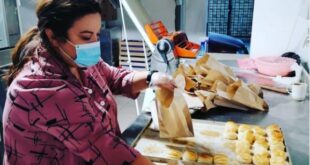