During the last year, due to the crisis in the south and south-east of Europe, Germany has reached a record number of migrants: 1.08 million. Experts say that kind of situation could serve as part of a solution for an already chronic lack of skilled labor.

In the year 2012 Germany has recorded the highest arrival of immigrants in the last 17 years, due to the large number of immigrants from member states of European Union that have fallen into a financial crisis. According to the Federal Office of Statistics, in the country have arrived 369,000 people more than those who went from Germany. Therefore, the German population is “enlarged” for the size of a bigger city. 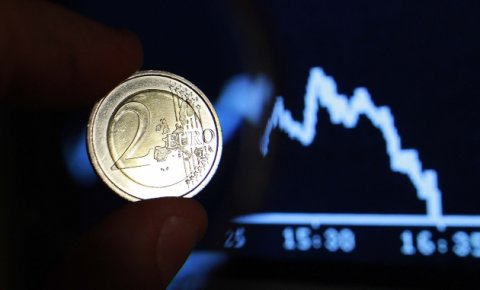 Most immigrants come from Poland, Romania and Bulgaria. However, compared to the previous years, the most “increased” number is among the people who came from Spain, Greece, Portugal and Italy and seek a job.

Germany is becoming a magnet for skilled young immigrants from the EU. The experts say that in this way, the lack of skilled labor can be alleviated. Some analysts believe that the arrival of about 300,000 immigrants per year could stop the demographic conditioned reduction of the working-age population in Germany.

So far there are no data about the qualifications of immigrants, but it is estimated that the average migrant from the EU is between 20 and 40 years old so the are able to work. Since they decide to migrate, it can be said that they are also enterprising and courageous. Based on past experience, more men than women have migrated into Germany looking for a job. Qualified persons are the majority of those who came in Germany.

Large cities are destination for most of the immigrants. This trend can also have a negative impact because not all of those who arrive are young and well educated but the uneducated and poor who cannot find a job in Germany. Therefore they are forced to live on social benefits.