In mid-May 2013., Croatian Office for Suppression of Corruption and Organized Crime (USKOK) has filed an indictment against three Afghans and seven citizens of Croatia for smuggling foreign citizens from Serbia to the countries of European Union.

In the international action against human trafficking, Croatian police have arrested 25 people in Osijek, Zagreb and Split. On May 14th 2013, within the same action, the police of Bosnia and Herzegovina have arrested 13 people. 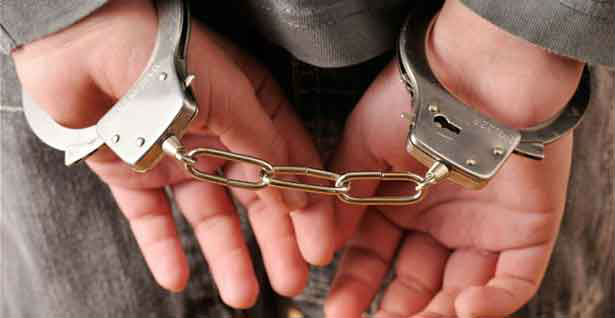 In the international action against human trafficking, Croatian police have arrested 25 people in Osijek, Zagreb and Split. On May 14th 2013, within the same action, the police of Bosnia and Herzegovina have arrested 13 people.
In the part of the action that was conducted in Osijek, USKOK has charged three Afghans and seven citizens of Croatia for the transfer of a large number of foreign citizens from Serbia and Bosnia to Croatia and later to the countries of European Union. In its announcement, USKOK stateed that the suspects organized the action of smuggling in the area of Vukovar, Babina Greda, Dugo Selo and Zagreb in period of February 10th to May 7th, 2013.

They were also charged for the organization of takeover, transport, storage and transfer of a large number of illegal immigrants who came from Kosovo, Sudan and Syria that was conducted from Serbia and Bosnia and Herzegovina.

During that period, in seven occasions they managed to smuggle, for a certain amount of money, more than 28 foreign citizens to Croatia. USKOK has proposed to the investigating judge in Osijek to order pre-trial detention for the nine suspects.

In Zagreb, where the action was also conducted, USKOK has initiated an investigation against seven people on suspicion that they have collaborated with the people from Turkey in takeover, transport and transfer of a large number of foreign citizens from Bosnia to Croatia, and then further on to the EU countries, in period from March 10th to April 27th.

In the same period, 40 foreign citizens were smuggled from Croatia to Slovenia in 15 occasions. This action was created as the result of several months of co-operational work between police of Croatia, Bosnia and Center for the Anti-Corruption Office and Law Enforcement in Southeast Europe (SELEC). SELEC is the regional center of the Southeastern European countries for combating against transnational organized crime, terrorism, smuggling of people and goods.

In the indictment, which was rafiled on the May 13th 2013, the accused were charged that they , , smuggled at least 145 foreign citizens from Serbia to Croatia in 19 occasions and at least nine foreign citizens in two occasions from Croatia to Slovenia from late September to early November 2012.