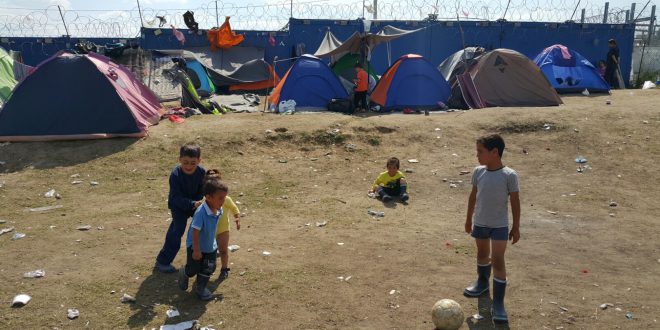 Horgoš, January 31 –  According to information from the field, Hungary reduced the number of refugees and migrants allowed to enter their territory.

Hungary at two border crossings formally receives 5 refugees within a week, meaning only 10 refugees and migrants total for one week.

In the previous period, Hungary received between 5 and 10 people daily. There is currently no known reason for the new decision, and we are awaiting official information.

The principles of missing refugees based on the list of the Transit and Shelter Centers, and the Centers for Asylum remain likely to be the same. Families with children, pregnant women, the sick and the old people still have priority.