Početna / CURRENTLY / APC in Lebanon, the country with the highest number of refugees per capita 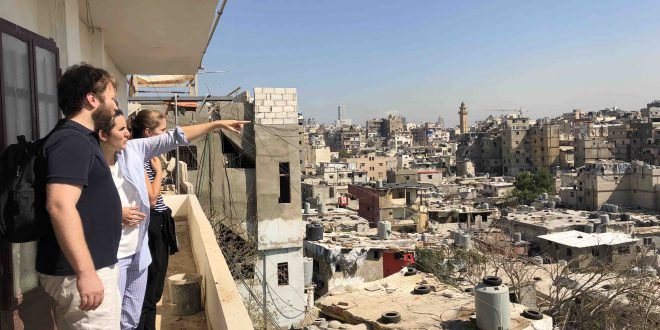 APC in Lebanon, the country with the highest number of refugees per capita

Beirut, September 28th – Representatives of our organization visited Lebanon, a small Mediterranean country where about a million refugees reside, making it the country with the largest number of refugees per capita in the world.

It is in this country, that has been demolished by neighboring Syrian war, that struggles are present, with a number of internal and regional problems because, as is known, “When Syria has pneumonia, Lebanon coughs”, and will have difficulties coming out of these problems with the number of refugees within. We met with our partner organizations who deal with the protection of migrant children, and migrants around the world, from India, Kenya, the United States, Lebanon and Guatemala. These are organization that provide different forms of protection – legal, psychosocial, humanitarian protection, educational support …

Our cooperation is encouraged and supported by the Global Fund for Children, with the awareness that only through an exchange of experiences and knowledge of manners in which to support vulnerable children from all corners of the world,  it is possible to advance and strengthen the support network amongst organizations that are working towards the same goal.

Lebanon is a country where every fifth resident is a refugee. 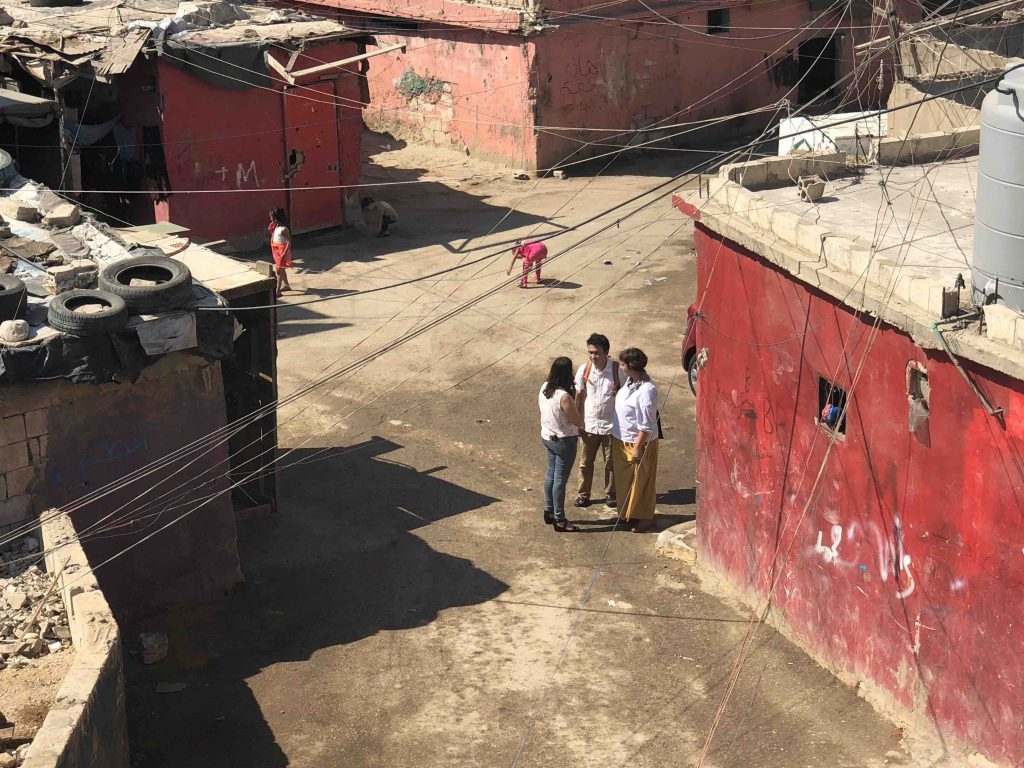 They live everywhere, from illegal settlements, in suburbs of Beirut refugee camps. We visited a large number of places where Syrian refugee children were staying. We saw hundreds of thousands of refugees and children who are trying to survive on a day-to-day basis. There are many children who are out begging on the streets, alone or together with their parents, pulling on the arms of passer-by’s, their eyes full of sadness and fear… All of the experiences we have had up until now with witnessing the refugee anguish have not been easy to handle, with such great amounts of sadness and hopelessness that condemns these children to certain doom.

In Lebanon, we saw a picture of a completely different world from the one we live in, and you can only become aware of it when you witness such ruin in societies throughout Third World countries.

What did we learn from this visit?

That the needs of refugees and the challenges that present themselves in their residing environments are similar, but that the degree of the problem and in dealing with these challenges naturally depends on the context and different situations that are not measurable among individual countries.

We had the opportunity, for example, to visit local schools in refugee settlements, which function with the help of non-governmental organizations for refugee children, as refugee children have no legal or opportunity to attend regular schools and to the regular state education system.

Poverty, lack of water, food and basic living necessities places these settlements and refugees on the edge of existence, while the Lebanese society is struggling with and constantly languishing already with a lack of energy, humanitarian and other resources.

The refugee suburbs of Beirut are tens of thousands of semi-built houses without sewage, water, electricity, and are often overcrowded and without any infrastructure. In them, children living together with their parents, or relatives, as many have lost large portions of their families – brothers, sisters, parents, in the violence that devastated Syria.

We met a lot of children who were orphaned, who are now cared for by their neighbors or older persons, who as a result of the bombardments had their families erased and had become the sole survivor as a twist of faith, left alone in a cruel world that does not look favorably on refugees.

The hosts, our sister organization, provide support in education and health care to refugee children who daily have health problems as a result of living in completely inhumane and unhealthy conditions. The dangers of infection, hunger, illness, infection and violence are recurring on an everyday basis and almost irreconcilable. 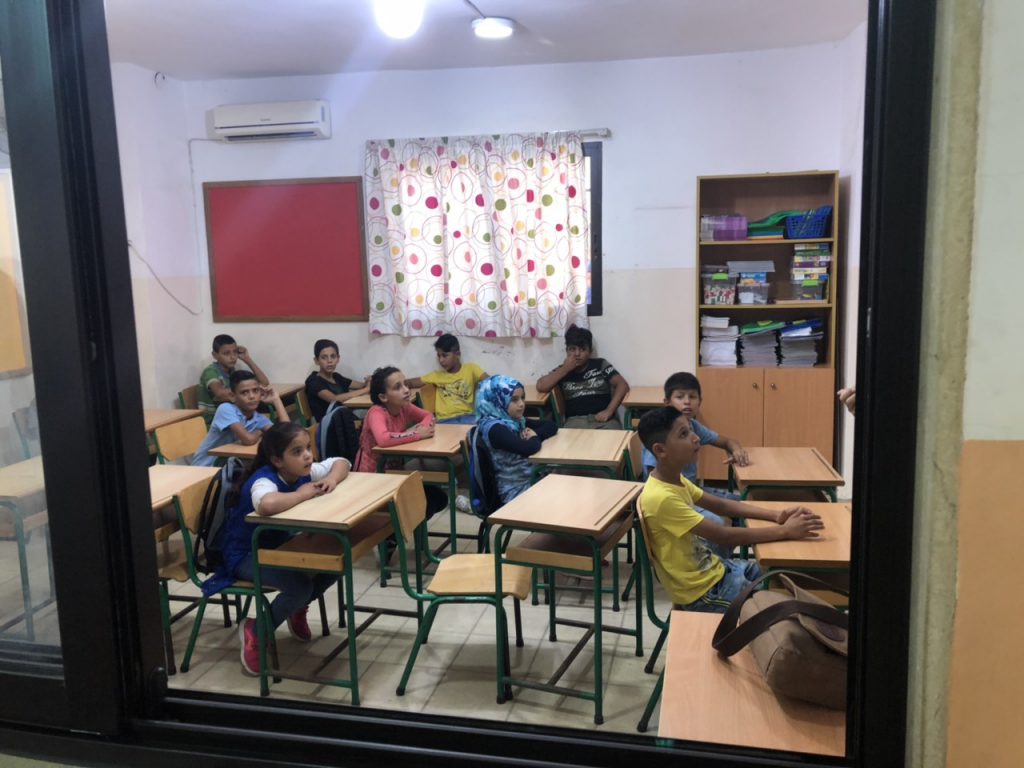 We exchanged experiences, spoke with our colleagues who deal with educational support, social work with children, who we have known for a long time and with whom we regularly meet up within similar programs of support and international cooperation, comparing experiences, to find the future development and path of the refugee situation in our countries and abroad.

It was important for us to hear of our colleagues experiences, because they can help us in developing further educational support programs, providing psychosocial assistance to children who are specifically coming to Serbia from these areas, through Turkey and the Middle East, and along the Balkan Route via Greece and Bulgaria.

Because the challenges that may appear as a result of refugees, in one aspect, not necessarily by its intensity or proportions of the refugee crisis itself, can be shared by both Lebanon and Serbia.

That is why, together, we have concluded that it is not only necessary to plan, but also to consider the circumstances that affect refugee crises, as well as the local and social contexts, in order to be able to anticipate the near and distant future to find adequate answers – to better develop programs, plan activities and ease into the challenges that may appear.