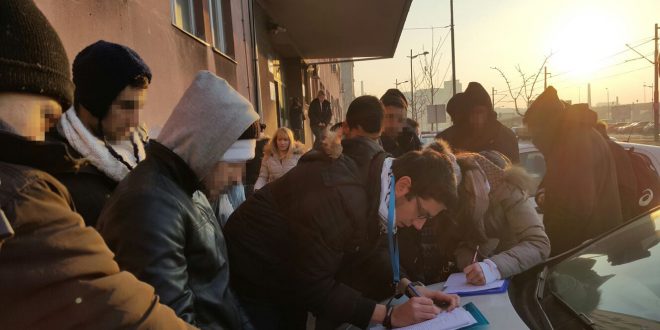 APC/CZA in Belgrade with refugees

There is a large number of so called economic migrants in Belgrade.

The number increased since the migrants who are not coming from Syria, Afghanistan and Iraq cannot transit from Serbia, so the Asylum Protection Center (APC/CZA) team, together with volunteers is at the streets of Belgrade trying to offer legal and psychological help to these people.

Aslyum seekers and other refugees are worried about what is going to happen with them, they are asking about domestic laws and regulatives and about state at the European borders. 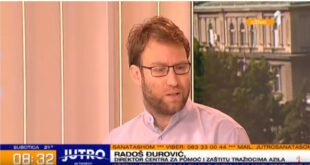 Đurović: The biggest problem in Serbia is that we do not have accommodation for unaccompanied minor migrants

Social workers of APC/CZA help our clients on a da

Many of refugee are arriving to Belgrade with seri

APC/CZA team of pedagogue and social worker and cu

While visiting an open location in Sid, the mobile

In APC/CZA office in Subotica our team of lawyer a