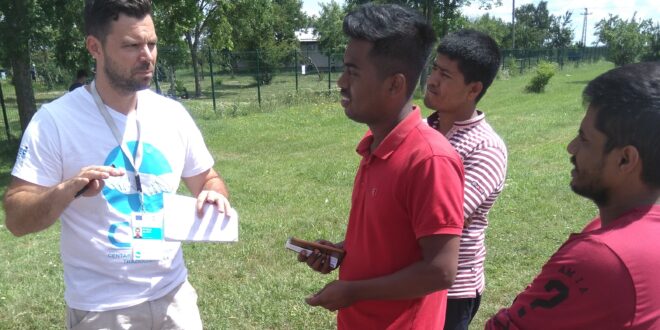 The number of crossing attempts of the Romanian border is increasing

MOKRIN, July 25 – According to the information from the field gathered by the APC mobile team, the Romanian border is used less often for illegal crossings when compared to the Hungarian and Croatian borders; however, the number of crossing attempts and violent push-backs from the Romanian border has increased in the last two months. APC lawyers, psychologists, and cultural mediators help refugees by providing them with information to better understand their legal status, their rights, obligations, and the opportunities at their disposal to protect themselves.

According to the information from the field, at least 50 people try to cross the Romanian border every week, including single men from Bangladesh and Pakistan residing in Kikinda and families from camps around the Croatian border, as well as single men from Afghanistan who are staying in camps in Belgrade (Obrenovac).

During the push-backs, Romanian police use excessive physical force, striking migrants with batons and kicking them. Policemen are robbing the migrants, taking their personal belongings, their phones, which they sometimes destroy. In most cases, Romanian police do not communicate with migrants and do not allow them to express their intention to seek asylum if migrants even attempt to seek asylum.

Ahsan from Bangladesh told APC team that the last time he tried to cross the Romanian border was two weeks ago. He went from Mokrin towards the border, about an hour on foot from the Kikinda camp.

There were 4 people in the group, and as Ahsan explains, around midnight, after crossing the border on foot, two police vehicles with 8 Romanian police officers were in front of them. According to Ahsan, they took 4 phones and 145 euros from the group, beat them with batons and kicked them. Ahsan says that two of his acquaintances received very strong blows to the baton on the head, causing them to crack the skin on their heads, and in a short time be covered with blood. After being beaten and after taking their phones, they were pushed back into the territory of Serbia. 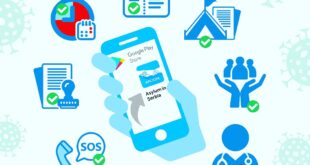