Početna / CURRENTLY / Meeting in Vienna: The Refugee route through the Balkans continues to be in function 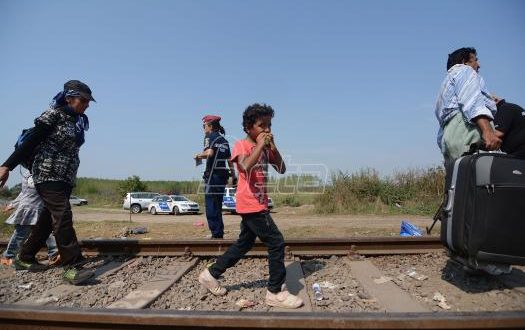 Meeting in Vienna: The Refugee route through the Balkans continues to be in function 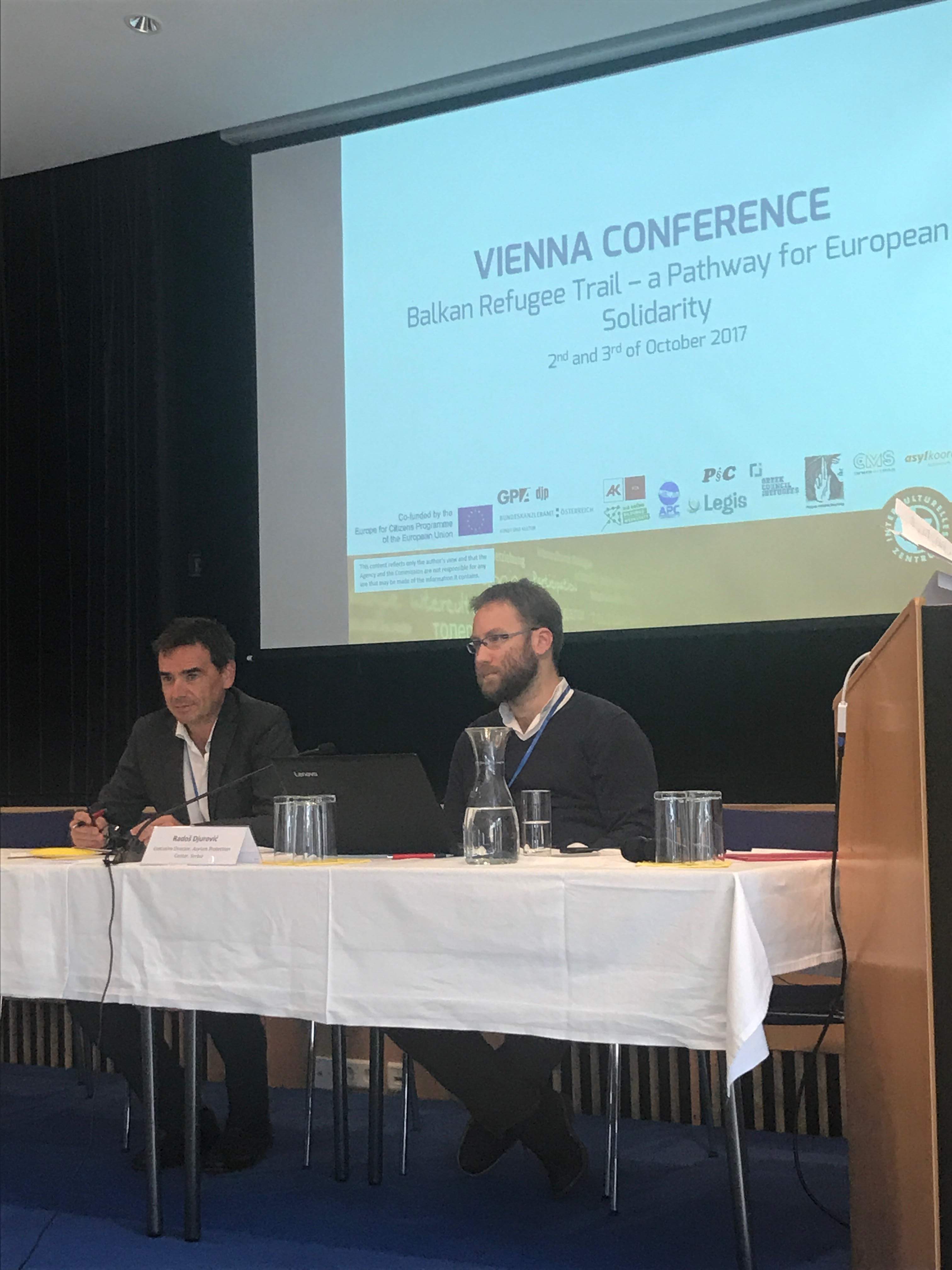 He estimated that the refugee route through the Balkans continues to be in function and the Serbia faces great challenges in the perspective of the unwillingness of the authorities to regulate the status of refugees staying within the country for longer periods of time.

According to him, the number of refugees arriving in Serbia is relatively stagnant, which is not proof that there is no inflow, but that smugglers have become more professional in their work.

There are currently between six and eight thousand people in the country, he said, drawing attention to the “catastrophically sluggish administration” to testify that only two decisions on asylum were granted in Serbia until August of this year, although more than 4,000 people expressed intent on seeking asylum.

Djurovic said that people who have money to pay for smuggling can pass through Serbia to some of the EU countries very quickly, but that there is still a large number of people in Serbia who are “stuck” for a year in the collective centers.

“These people no longer need only humanitarian but legal and even psychological support, because they are stuck in Serbia for months or years at a time, and they do not know what else to do,” said Djurovic adding that, since there are no longer conditions for the legal passage from Serbia to the EU, the authorities, as well as the public should be prepared to conclude that Serbia is becoming a buffer zone in which a number of these people will remain to live in.”

Speaking about the problems of refugees who decide to continue their journey to the EU, Djurovic said that there is a numerous amount of evidence that Croatian and Hungarian police are persecuting, and mistreating migrants, humiliating them and taking away their personal belongings, after which they are forced to return to Serbian territory.

“There are examples that people arrived even to Zagreb, only to be returned to Serbia, without any chance of seeking asylum, even though this is a violation of all of their rights,” said Djurovic adding that on the Hungarian border, besides the army and the police, private police of the citizens are searching for and catching migrants.

Karl Kop a spokesperson for the German, “Pro Asylum” association said that despite the fact that the number of refugees in Serbia is in relative stagnation, it can not be said that influx of refugees to Europe has ceased.

“In the first six months of this year, only in Germany, a recorded arrival of about 40,000 refugees was taken, many of whom went through the so called Balkan route…Only when this data is taken and when it is known that about 3,000 people drowned at the beginning of the year with intent on reaching Greece, can we still say that the crisis has not stopped” Kop said.

Representative of the Greek Refugee Council, Danae Leivada, said that estimates indicate that there are about 55,000 refugees in the country, only in registered camps, but that those who leave camps do not belong to the same number and try to get to countries of Western Countries alone.