Only in July 2013, 9,500 people requested asylum in Germany. That’s almost twice as much as in the same month last year. German authorities are concerned. Most of asylum seekers comes from Chechnya, but there are still plenty of those from Serbia.

The largest number of asylum seekers, more than 11,500, has a Russian passport. 90% of them came from Chechnya. They come from the region of the Caucasus where has been recorded a lot of human rights violations due to the escalation of conflicts, said Guenter Burkhardt from the “Pro asylum” organization. He warns that an increase in the number of asylum seekers in Germany should not be used for the election campaign. 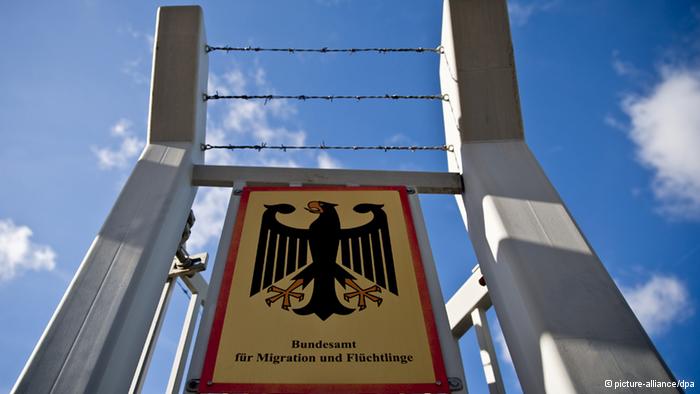 Ole Schroeder, the State Secretary at the Ministry of Interior, gives another interpretation of this increased number of asylum seekers: “Many people from Chechnya obviously think that once they apply for asylum, they could also be allowed to work here, which is not the case. However, we carefully check every request because there may also be people who are persecuted”.

However, the German Institute for Migration and Refugees estimated that every fifth person who comes from the Russian Federation has threatened human rights.

Are there Islamists among asylum seekers?

Among asylum seekers has reportedly about 200 Islamists who intend to collect money or to recruit people in Germany that are willing to go and fight in the Caucasus. This information was conveyed to the German media by an unnamed source of the German intelligence.

It is known that the two young men who recently performed a terrorist attack in Boston were from Chechnya, recalls Ole Schroeder: “Of course we have to be careful that the terrorists do not try to use requests for asylum as an opportunity to get into Germany”.

There is yet another reason for the large number of asylum seekers and that is money. In one of the Caucasian newspaper was written that “Every Chechen in Germany receives up to 4,000 euros”. This false information was used by the criminal organizations involved in smuggling in order to take the money from the common people and transported them across Poland and the Czech Republic to Germany.

Requests of Serbian citizens with no chance of a positive response

Günter Burkhardt warns that should not arbitrarily create a low opinion about those who seek asylum regardless of whether they are the Chechens or Roma. Among asylum seekers arriving from Serbia there is a large number of Roma. Burkhart believes that their position in Serbia is very bad.

“Roma in Serbia, and generally in all the Balkan countries, are pushed to the margins of society. They are victims of discrimination and their existence is threatened. During the last years they have moved in direction of Western Europe to spend the winter there”, said Burkhart.

However, Ole Schroeder says that the percentage of the citizens of Serbia that received asylum is equal to zero. Only those who need to get medical help remain, while for all the other are carried out accelerated procedures of the decision on the asylum application which almost always end up with a rejection.