Početna / PRESS / US IN THE MEDIA / Đurović on the increased number of migrants in Serbia, reception centers and the abuse of visa-free regime 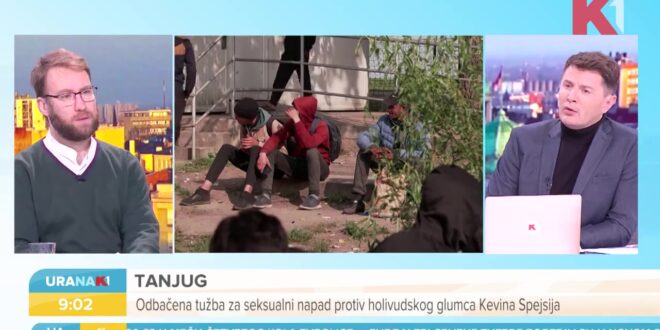 Đurović on the increased number of migrants in Serbia, reception centers and the abuse of visa-free regime

Belgrade, October 21, 2022 – The number of registered migrants in Serbia has doubled compared to last year. In 2022, more than 86,000 of them were recorded and those are people from Afghanistan, Syria, Pakistan, and North Africa.

Refugees arrive in Serbia primarily from Turkey, via Bulgaria and Greece, and that is the main Balkan route, now the dominant route to the EU. Turkey is the “main reservoir of refugees”, where there are over four million of them, as Radoš Đurović, executive director of Asylum Protection Center says.

There are no places in the camps in Serbia, that is, they are overbooked, especially the camps along the borders, as Đurović emphasizes.

In addition to this main migration, there are also refugees in Serbia who come from Ukraine and Russia. “Somewhere around 18,000 to 20,000 people from Ukraine have registered their staying in our country,” says Đurović. Approximately 95,000 of them entered and passed through the country.

As far as Russia is concerned, slightly more than 104,000 people have registered their staying here since the beginning of war conflicts. However, as Đurović states, the question is how many of them actually reside here.

Đurović also touched on the third problem, namely the announcement of visa-free regime cancellation for citizens of Tunisia and Burundi. These are migrants who use the visa-free regime, which they currently have with Serbia. In other words, this is a new type of migration – the use of planes to Serbia, and further to Western Europe, Đurović points out.

Prethodno Đurović: In 3-5 months it will be possible to introduce visas for the citizens of Tunisia, India and Burundi
Sledeće APC about the incident in Horgoš, refugee smuggling and the necessary solutions