Početna / DIALOGUE / Djurovic: The situation is tough, but we need to show our humanity 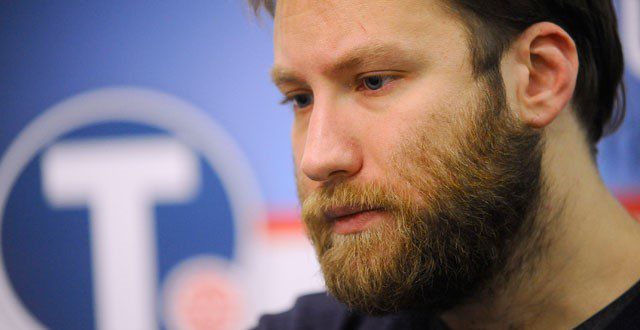 Djurovic: The situation is tough, but we need to show our humanity

BELGRADE, July 16- Director of Asylum Protection Center Rados Djurovic assessed today that the situation regarding migrants is very difficult and that Serbia can not be left to itself, but also pointed out that no one can be prevented from coming to our country if they want to seek asylum.

Stating that a detailed regime of military and police treatment has not yet been announced, Djurovic emphasized that the situation is difficult and that it may be necessary to seek more attention in the European public, to strengthen foreign political maneuvers and insist that people be allowed to seek asylum in EU countries.

He told Tanjug that Serbia, according to the constitution and law, is obliged to allow entry into the country for every person who is in fear of his life in their country of origin, even if enters illegally.

“We can not prevent anyone from entering Serbia if they wish to seek asylum, and this army and the police will have release. We have to behave in a humane manner,” said Djurovic, in response to the announced measures taken by the government to resolve the migrant crisis.

He stressed that it is Serbia’s obligation to enable anyone who is seeking asylum to make a quick decision in a fair trial, and that the origin of a person must not prejudge the decision in advance.

Noting that the behavior of Serbia’s neighbors in inhumane and violent, Djurovic said that we are not allowed to become the new Hungary or Bulgaria.

“This is contrary to our regulations, and there must be no excuses,” said Djurovic.

“I express my doubts that it is possible in this way to stop intercontinental migration, it did not work for anyone,” said Djurovic.

Djurovic stressed that the situation is extremely difficult and that Serbia can not be a country that is left to itself in the center of Europe.

He also emphasized that it is now necessary to ensure that asylum procedures are implemented rapidly, as all those who are denied access to Serbia are likely to seek asylum.

“This will require a set of technical, human and other resources,” he said.