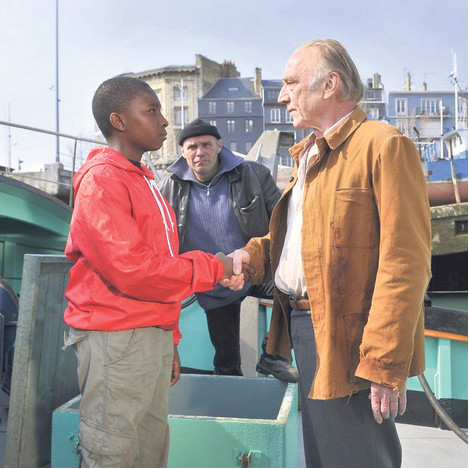 From the movie “Le Havre” by Aki Kaurismaki

This is humanistic, unpretentious, humorous and optimistic colored, small but considering the importance great movie – such is “Le Havre”, the last movie of Finland’s film master Aki Kaurismaki. This is minimalist story about two elderly, the poor bohemians (failed artist and housewife), who saved a young African immigrant from the police in the European port of Le Havre (France) who was on his way to London, and he arrived in the ship’s container. This is Kaurismaki’s answer on the subject of immorality and hypocrisy of European powers.

BRN joins in demand to Croatian authorities for taking responsibility in Madina’s death !