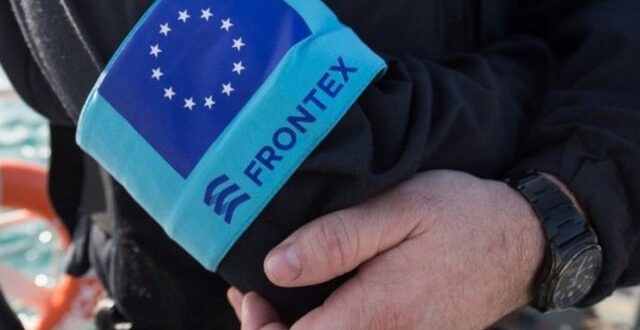 According to a statement from the European Commission, the agreement will allow members of the European Border and Coast Guard Agency (Frontex) to assist Serbia in border management, to conduct joint operations and deploy its teams in border areas between Serbia and the EU.

The agreement was signed by EU Commissioner for Migration, Home Affairs and Citizenship Dimitris Avramopoulos and Minister of Interior of Finland Marija Ohisalo and by Interior Minister Nebojsa Stefanovic, on behalf of Serbia.

Commissioner Avramopoulos thanked Serbia for its efforts and commitment to ensure close co-operation with the EU in the area of ​​border and migration management.

“The agreement we signed will further strengthen our relations with partners in the Western Balkans and brings our neighbors closer to the EU,” Avramopoulos said.

Finnish Minister Maria Ohisalo believes that cooperation with partners from the Western Balkans is key to successfully securing common borders.

“With this agreement, Frontex will be able to coordinate the operational cooperation between EU Member States and Serbia and provide the necessary support and expertise,” concluded Ohisalo.

The European Union has already signed similar cooperation agreements between the European Border and Coast Guard Agency with Albania and Montenegro. The finalization of the agreement with Bosnia and Herzegovina and Northern Macedonia is currently pending.

Prethodno PRESS RELEASE – The asylum draft bill violates international, EU and national law and exposes thousands of asylum seekers and refugees, the majority of whom are women and children, in high risk
Sledeće Police is suspending submission of asylum claims in Serbia