At the panel of the Bioethics Society of Serbia – Asylum seekers in Serbia and Serbian asylum seekers in Europe, which will be held on February 21st, 2014 with the beginning at 7 PM at the Belgrade Youth Centre, will speak: Rados Djurovic, executive director of the Asylum Protection Center, Marijana Savic, director of the NGO Atina and Sena Maric, a researcher at the Asylum Protection Center.

For several years, Serbia has been a transit country in the chain of intercontinental migration from Africa and Asia to Europe, which caused a significant increase in the number of asylum seekers in the young asylum system in Serbia established in 2008. For the first time, citizens have met with strangers of other races, cultures and civilizations in the places where they live, or read in the media about immigrants who reside in the local communities in the interior of Serbia. 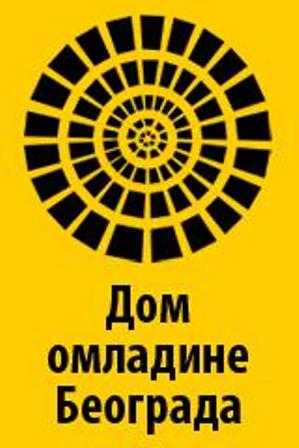 Competent state authorities, local authorities and the courts, inadequately trained and not familiar with the matter of asylum, significantly affect the process of proper functioning of the asylum system, and this lack of proper and efficient functioning of the whole system has additional and indirect impact on the attitudes of local citizens towards asylum seekers, who faced with foreigners, who do not have adequate support within the asylum system, get the wrong idea about the Asylum population, followed by the unfounded fears and prejudices, and are subject to the political and other influences of local political and interest groups.

At the same time, Serbia suffers a great pressure to provide conditions for sustainable integration of its citizens who in a large number continuously go to the rich European countries to seek asylum. In other words, very poor citizens of Serbia, mainly Roma and Albanian, with Serbian and other nationalities, go to seek asylum in the developed European countries because of the lack of prospects in Serbia. Their unfounded asylum requests in the EU countries have influenced on the decision makers in the EU to establish a mechanism for the reintroduction of visas to the Western Balkans. This has led to the real danger that the citizens of Serbia in the near future may be denied to travel to the Schengen countries without visa.

Suspension of visa free regime would slow dynamics of the process of Serbia’s EU accession, while contributing at the same time to the existing stigmatization of already socio-economically disadvantaged citizens of Serbia – failed asylum seekers in European countries, who would be blamed for the reintroduction of the visa regime.