Getting rich by smuggling people

People smuggling across the border is one of the most profitable types of smuggling because it can be earned at least 3 000 euros per month. This “business” often brings much more money than the drug smuggling and carries much less risk. Experts claim that the organized criminal groups almost always stand behind this business, but it can also be the government officials, judging by the recent arrest of a police officer who was suspected for smuggling asylum seekers. 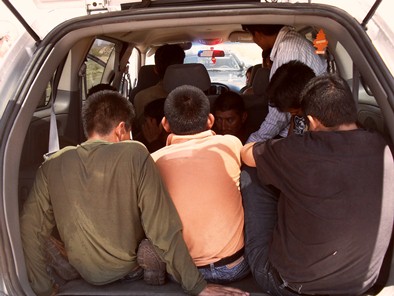