Arrest of smugglers in Macedonia

In the action “Corridor”, Macedonian police has discovered an international criminal group that transferred the migrants from Arabic and Asian countries to Serbia and after that to western European countries, confirmed the Macedonian Interior Minister, Gordana Jankulovska. 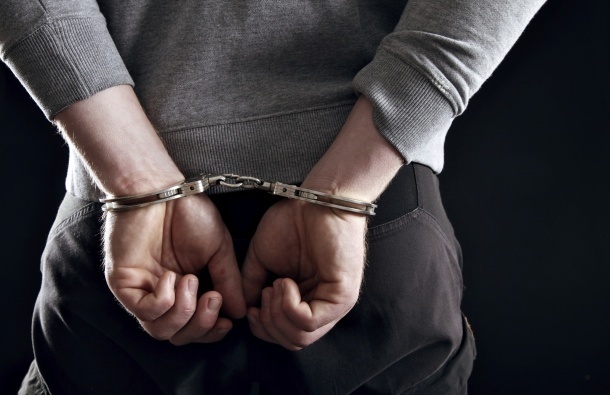